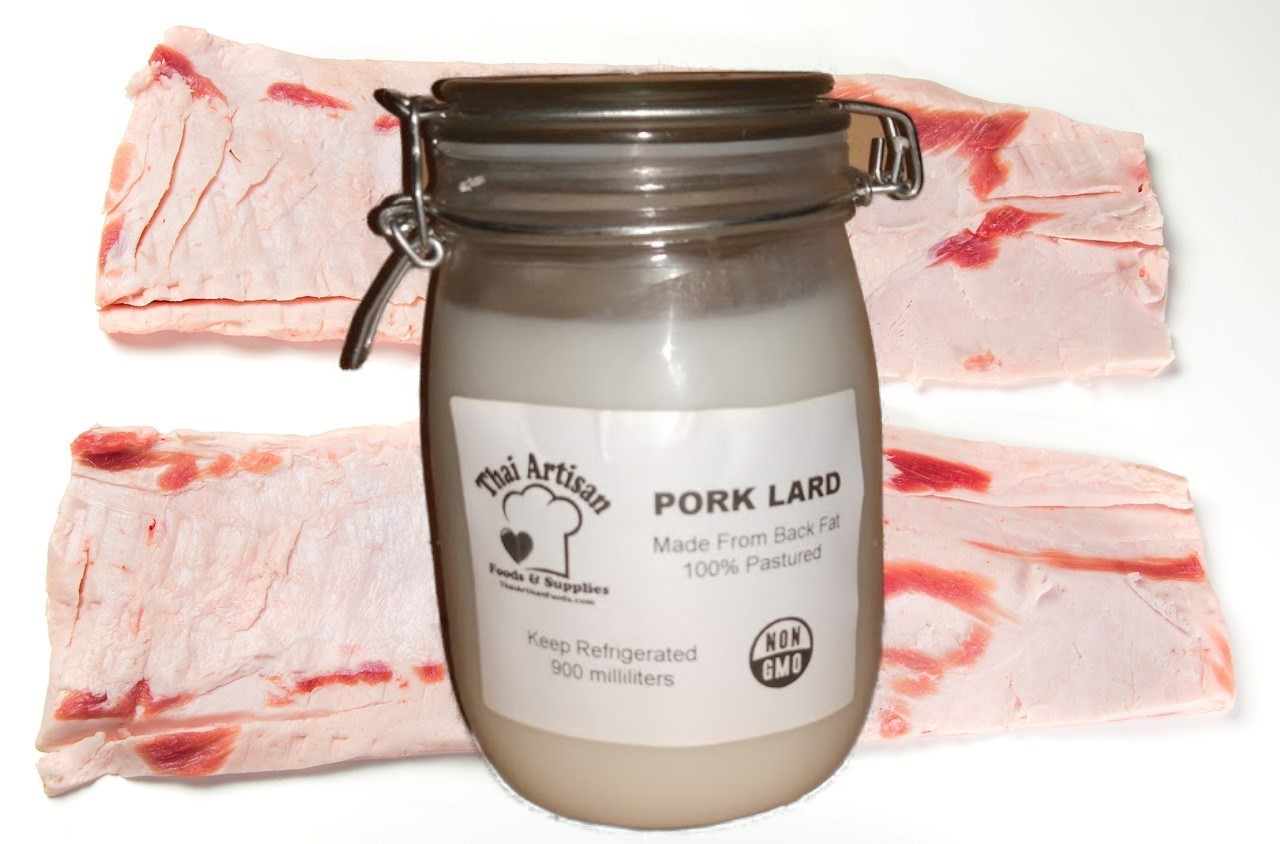 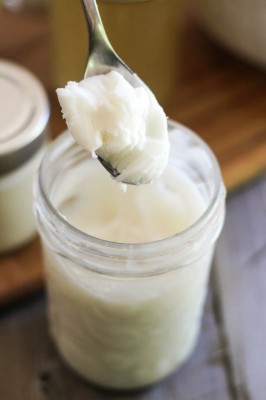 Lard made from Pork Back Fat

We use Thai Artisan’s back pork lard in our kitchens for authentic Mexican flavors and smells with our dishes.  – Sol Taco

After the success of our Leaf Lard, we have had requests for lard bade from the back fat of pigs.  After testing in the kitchen of one of the best Mexican Restaurants in Phuket, we  find we needed to add this product to our line.

There are big differences between lard made from leaf fat, back fat, and belly fat.  Leaf fate is the mildest and most pure.  This is the lard most commonly used in pastries and other baking.  Back Fat Lard has a bit more of a pork flavor and adds to the taste when making everything from scrambled eggs to Mexican tortillas.  Belly fat lard is basically bacon fat.  This has the strongest pork flavor and we do not have plans on adding this to our product line.

For general cooking, our Back Fat Lard can’t be beat.  Made with 100% organic and non-GMO back fat with no added poly saturated fats or preservatives.  If you want a mild flavor for baking recipes, you can get that with our Leaf Fat Lard.

There are no reviews yet.

Pork Lard made from Leaf Fat

Cajun Filé for Gumbos and Caju... 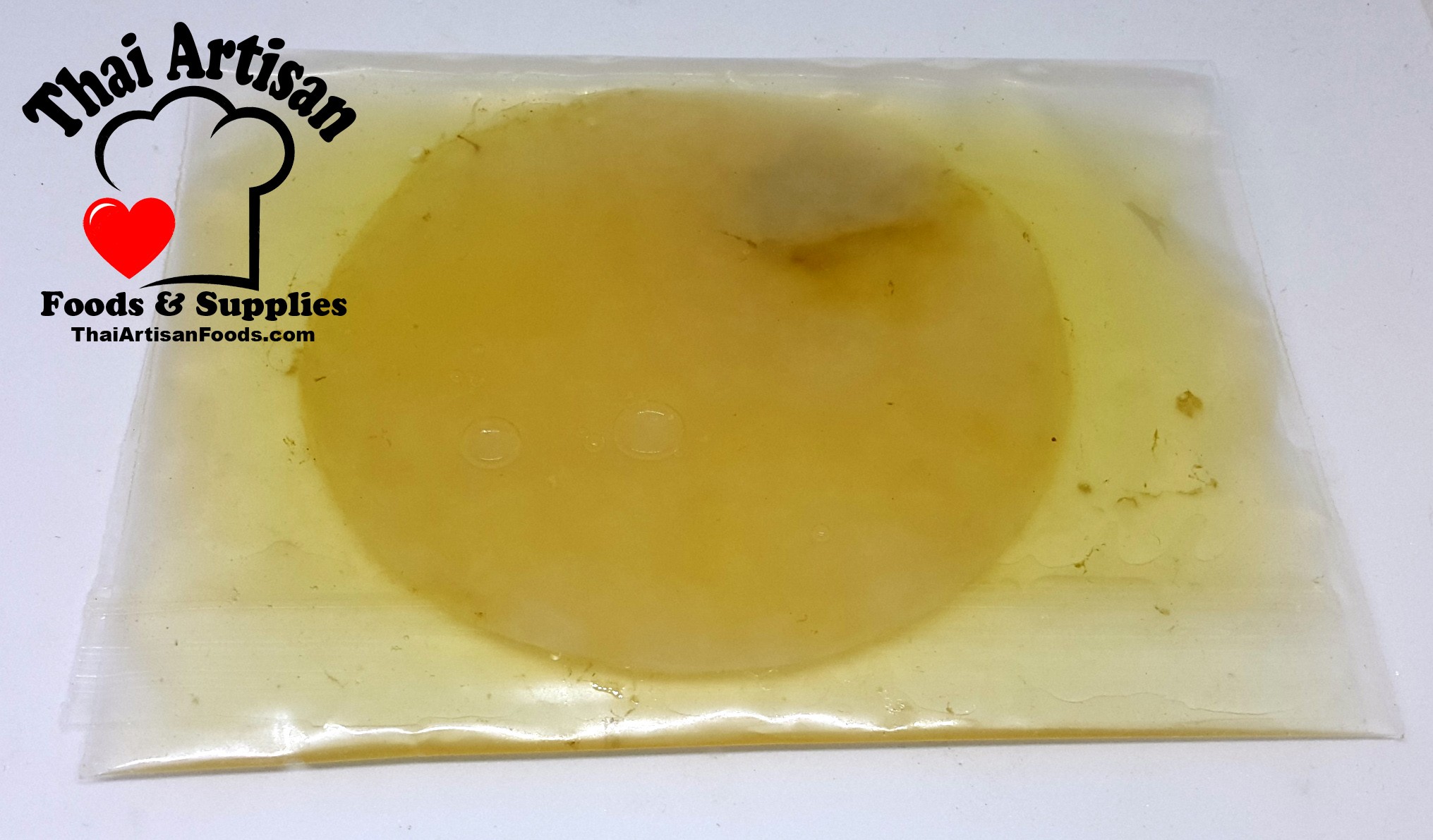 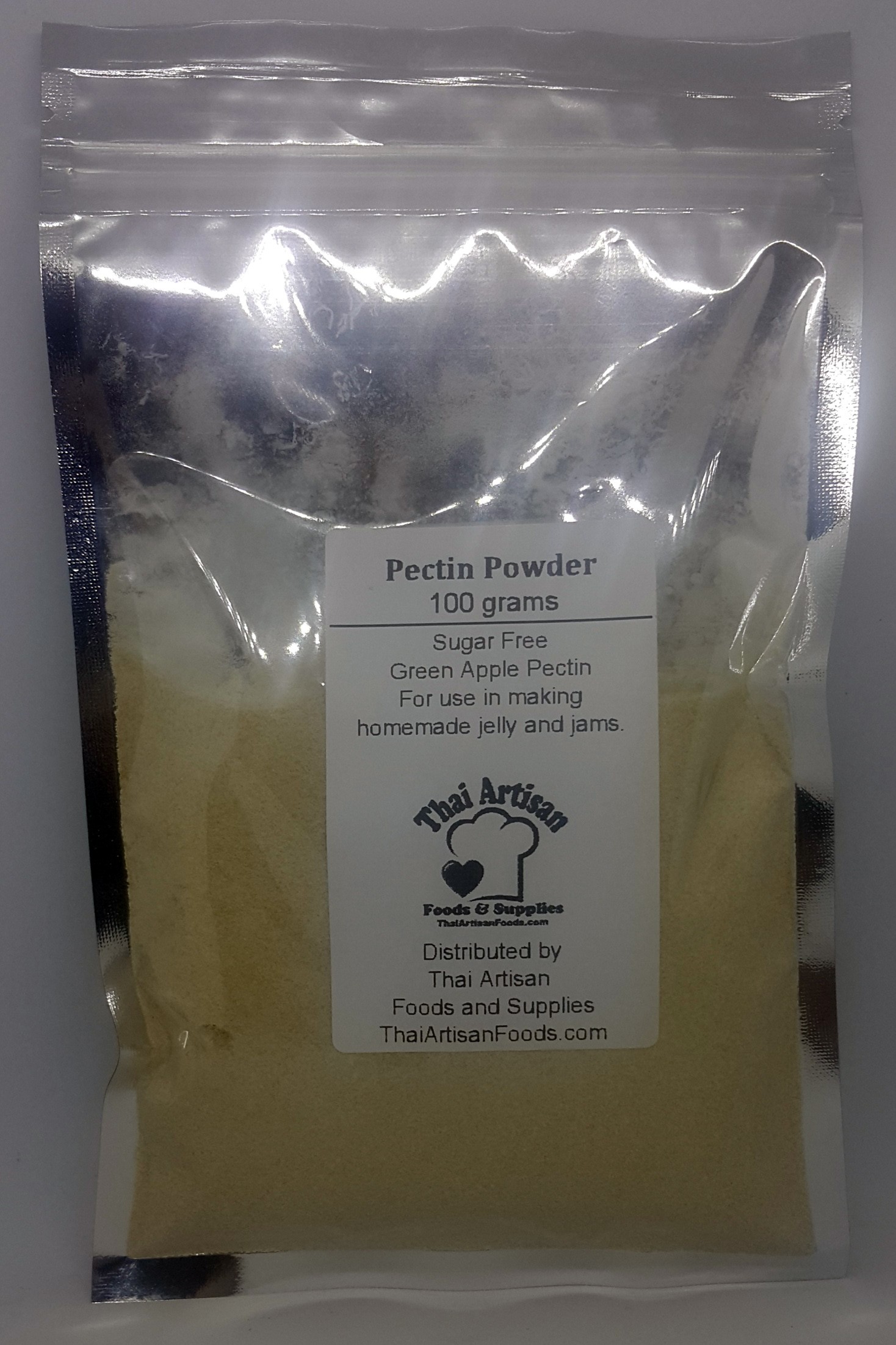 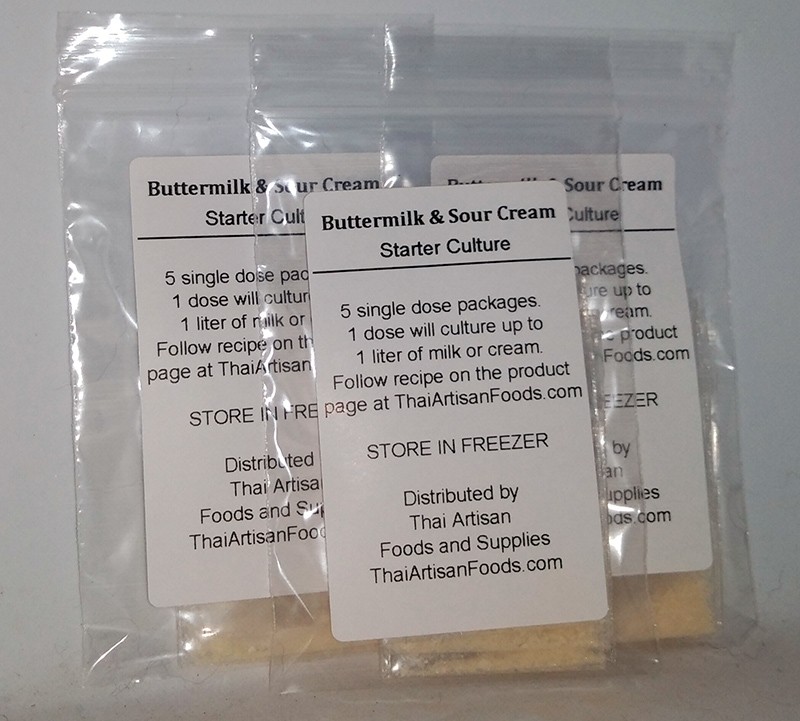 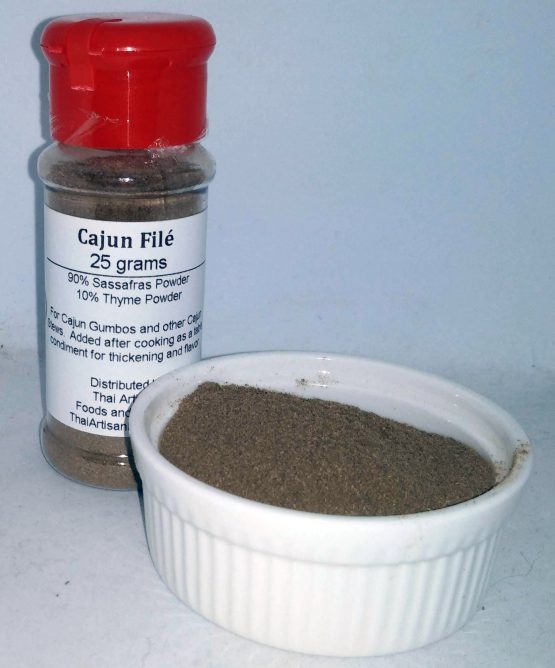 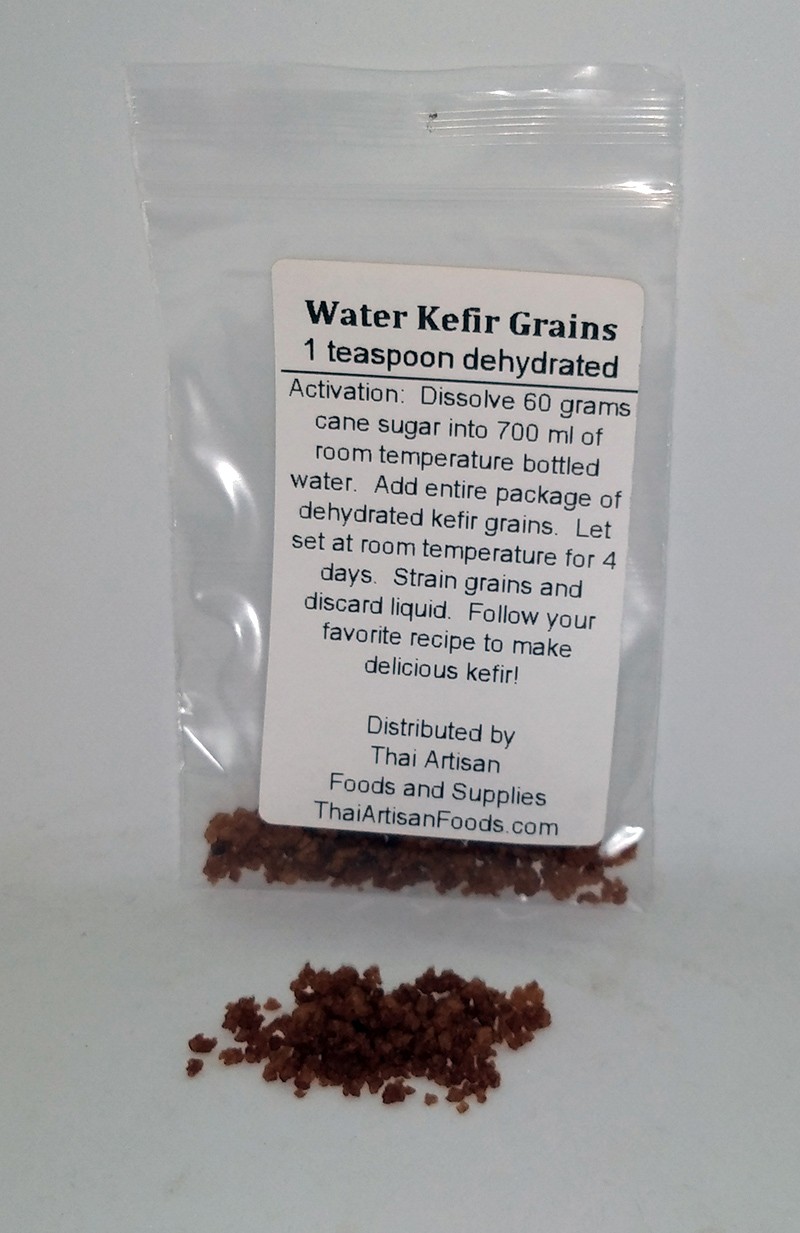 Sorry, we are no longer carrying water kefir grains Add to cart 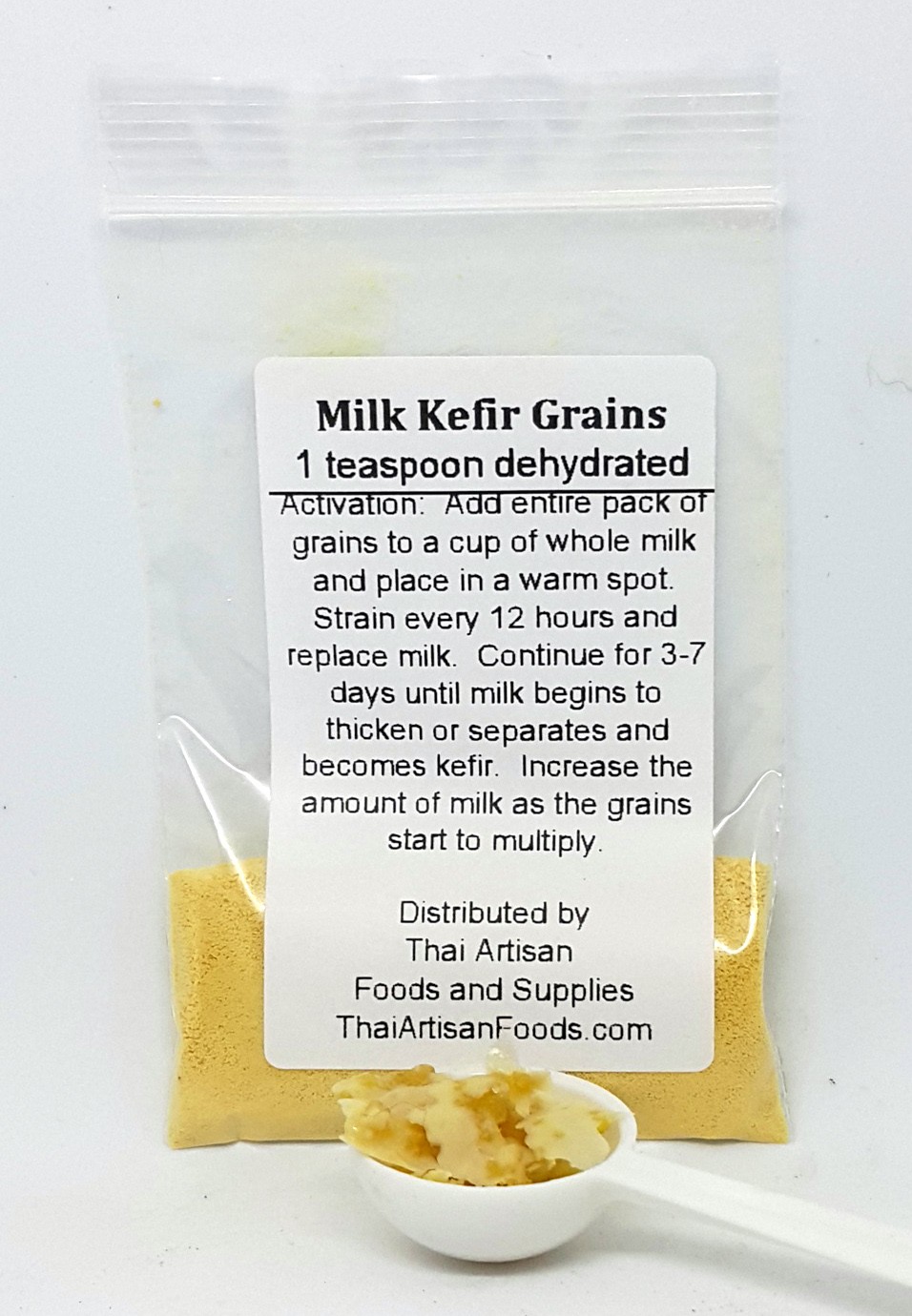 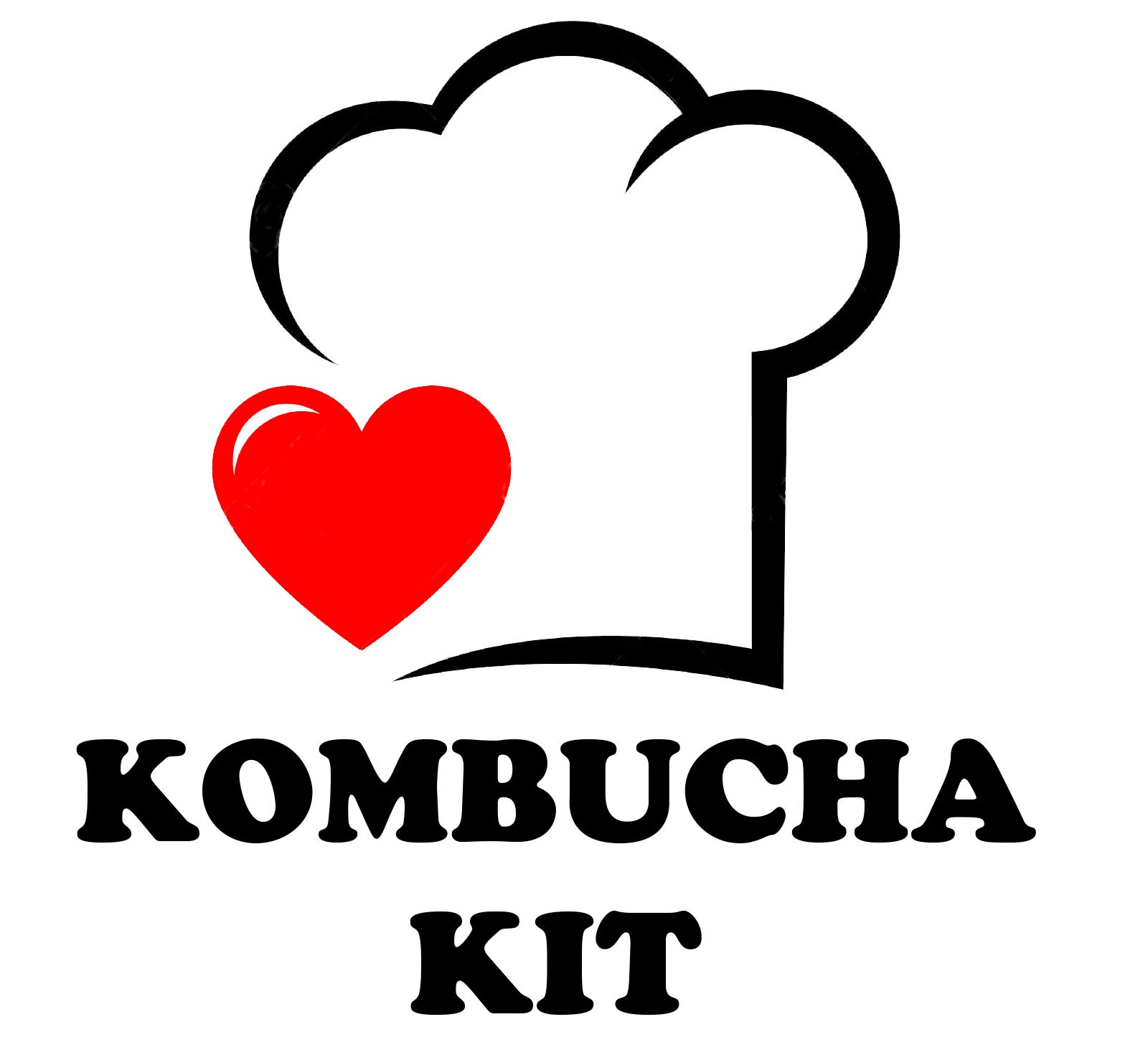 We have stopped putting together kits. You can get the individual items you need, Add to cart 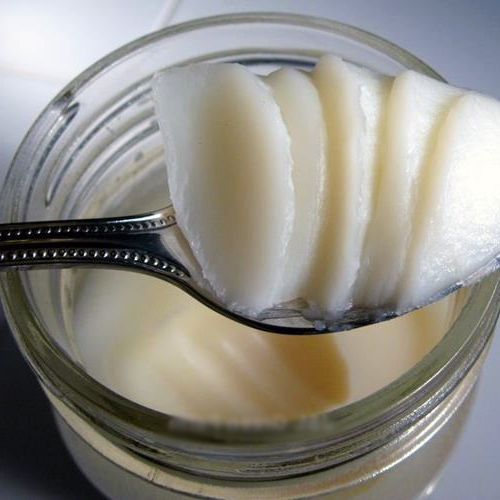 Pork Lard made from Leaf Fat