View cart “Pickling Spices” has been added to your cart. 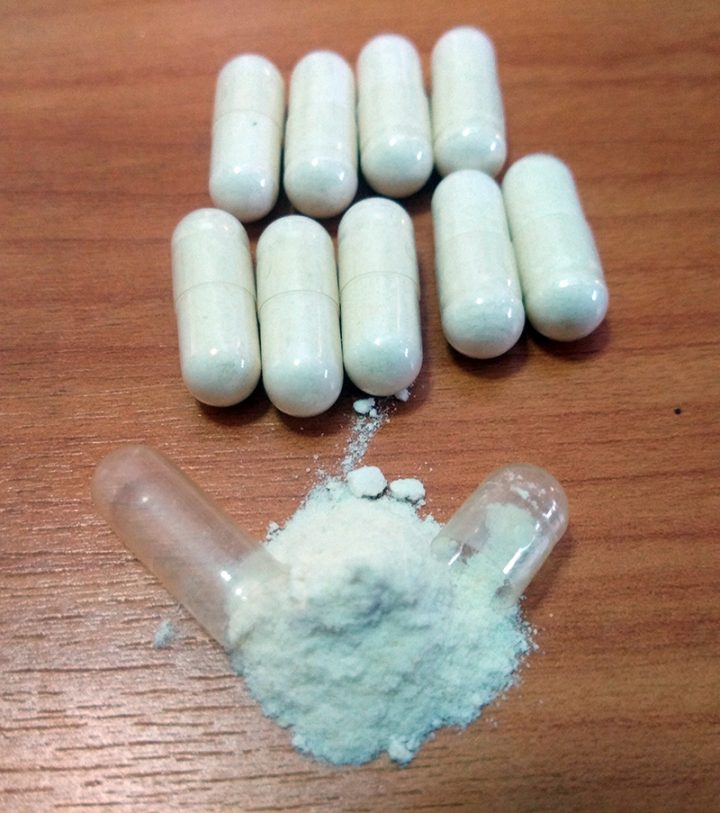 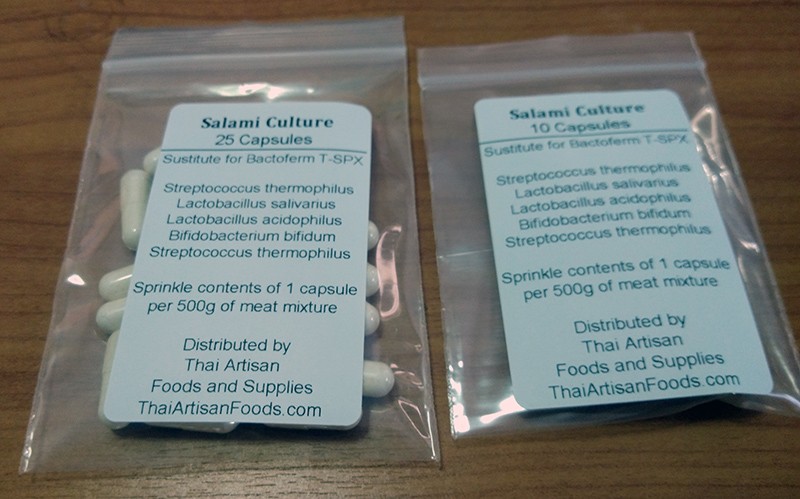 1: It’s not freeze dried.  You can leave it out in normal room temperatures for several weeks, in a refrigerator for several months, and a freezer for several years.

2:  It comes in pre-measured capsules.  Each capsule will culture up to 500g of sausage meat/mix.  You just break open the capsule and sprinkle over the meat when the recipe calls for it.

3:  This replaces the really expensive Bactoferm.  As seen in one of the photos it looks, smells, and tastes exactly as sausages that uses Bactoferm.  Our salami culture is not only less expensive, it’s sold in smaller amounts for home use.

What does it do?  Our Salami Culture is used for slow and mild acidification and fermentation.  It reduces the sour taste and the moisture content of the sausage.  You can use our salami culture on most of the Italian styles of salami as well as the American pepperoni.

It’s easier than you think to make delicious salamis.  Additional products you may need are our sausage stuffer, pink curing salt #1, and casings.

There are no reviews yet. 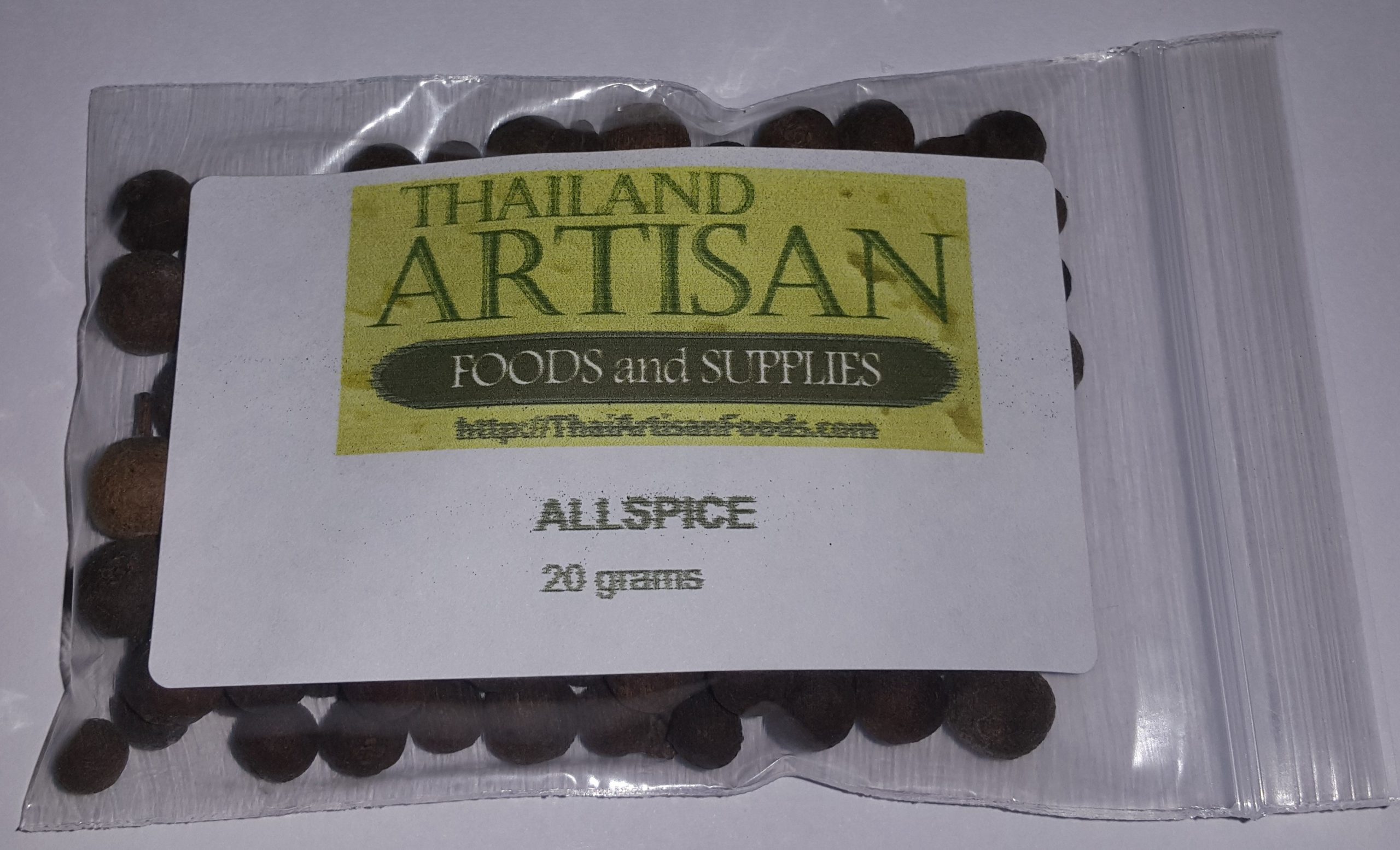 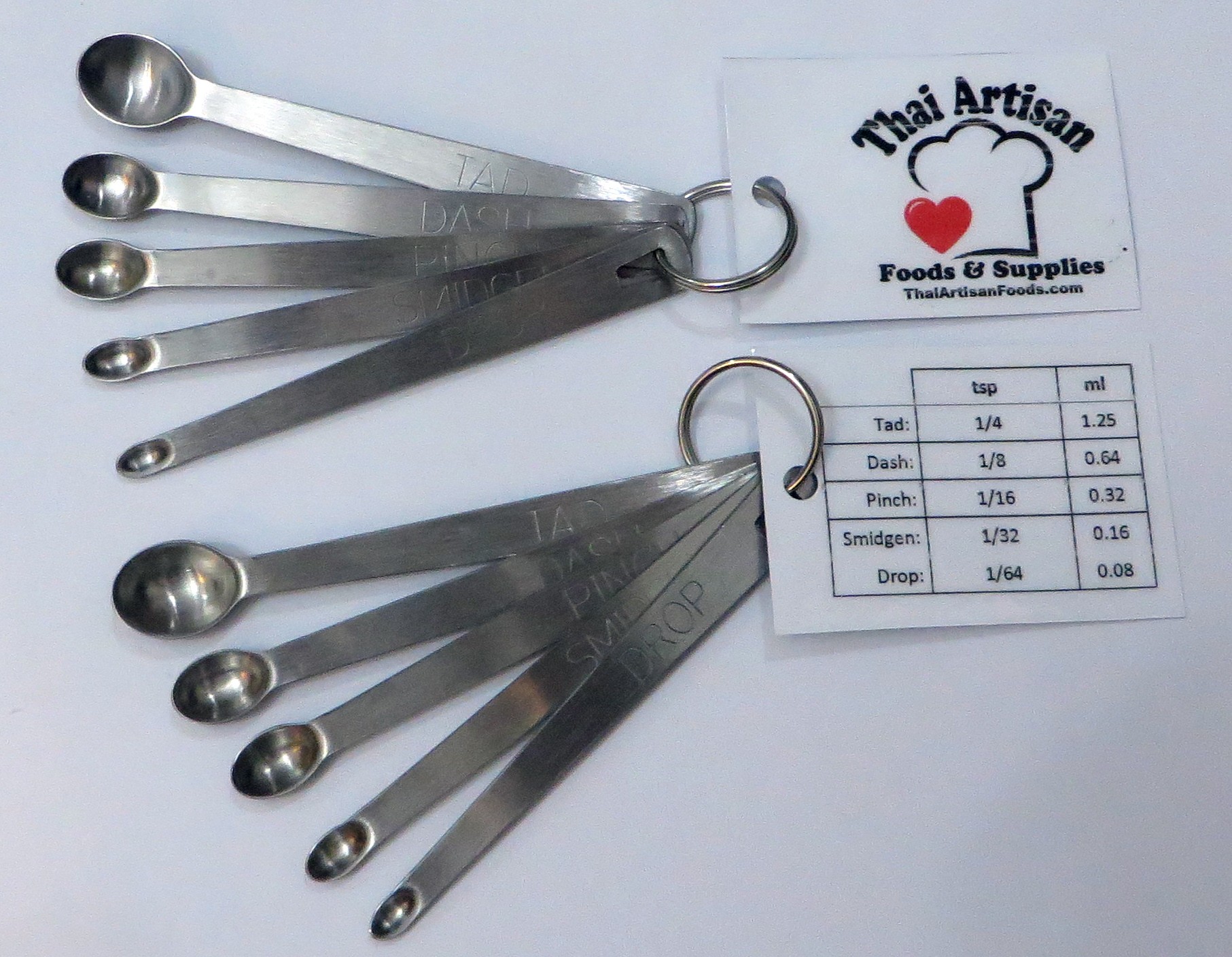 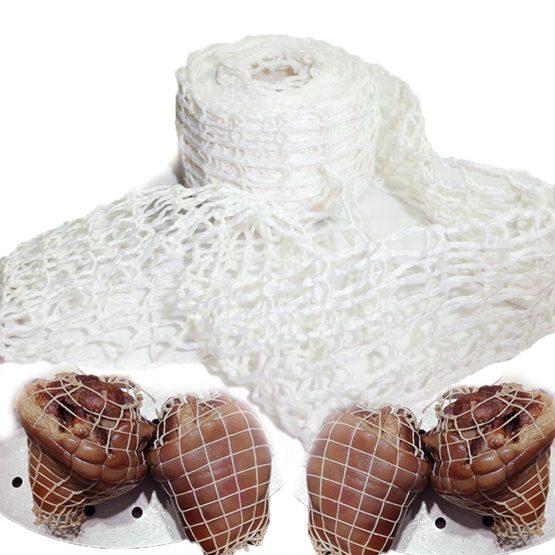 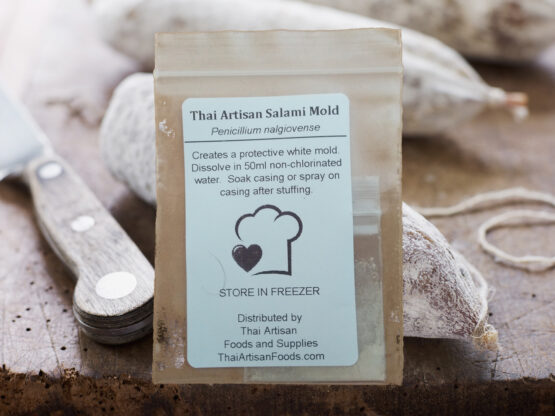 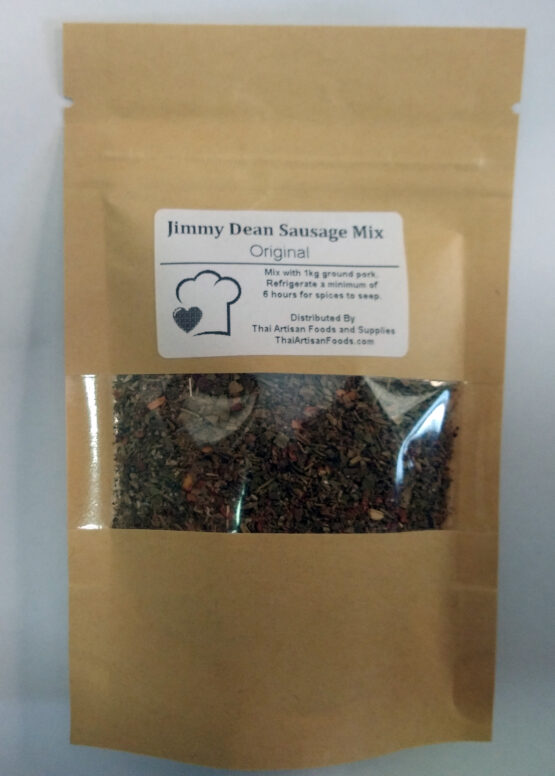 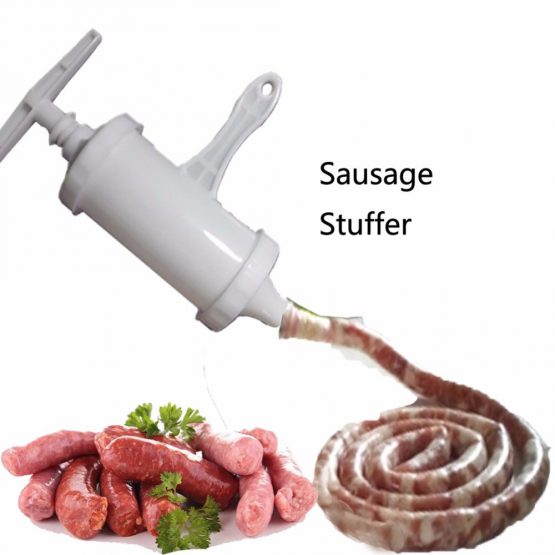 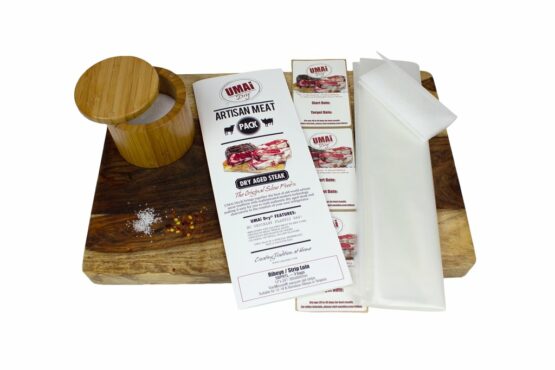 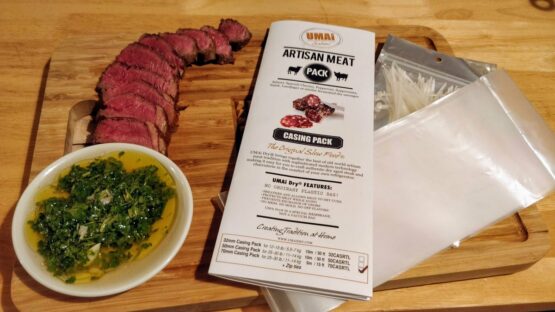